The 2016 Dulwich Festival of Music brought together talented young musicians from across Asia. The four-day festival gave students the opportunity to work with practitioners from the Royal Northern College of Music (RNCM) and their peers from other Dulwich College International schools. 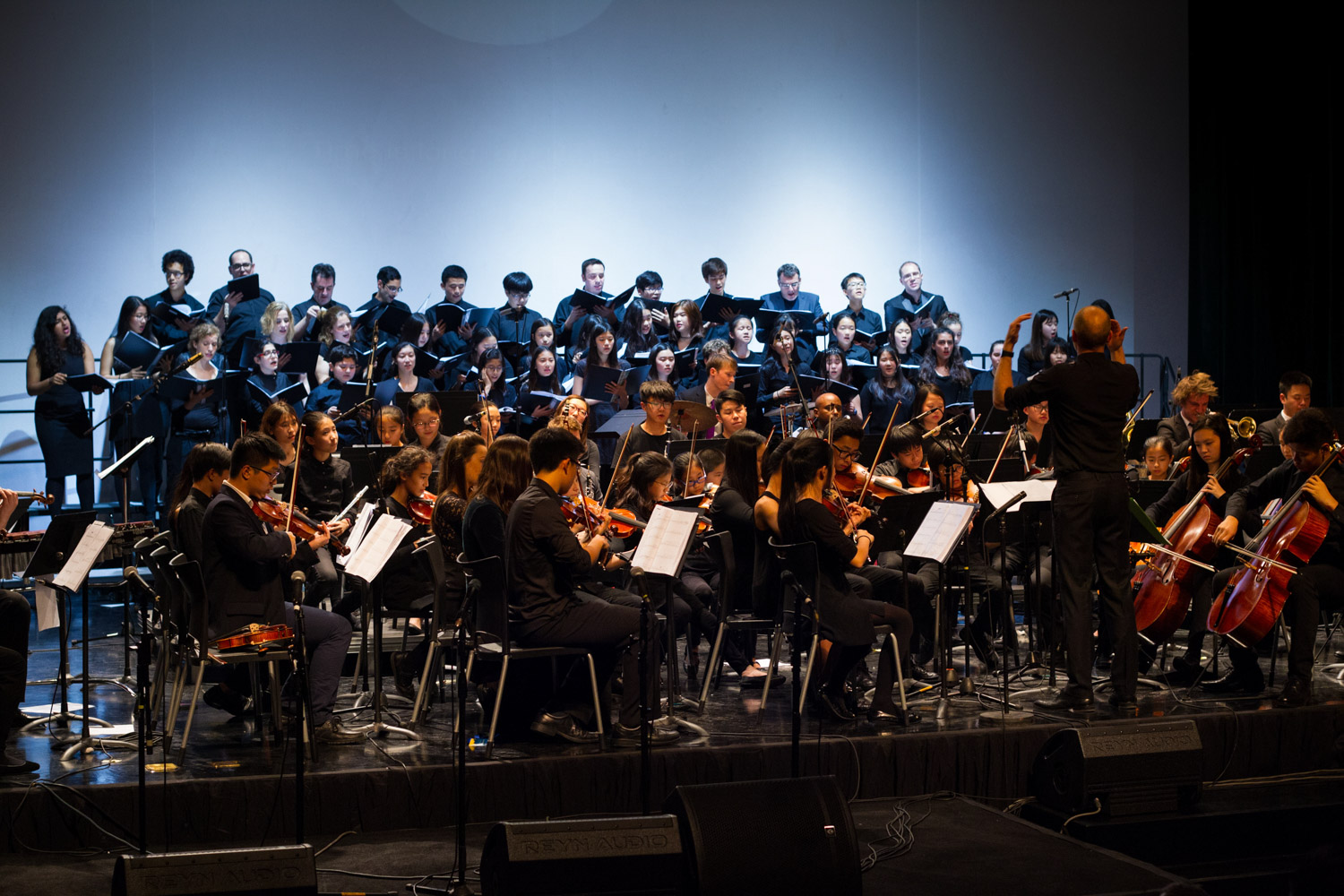 The Dulwich College International family of schools partners with leading universities and organisations to provide exceptional opportunities for students to learn directly from performing arts practitioners. Four of the musicians from the RNCM in Manchester have been artists in residence, working with music students in Beijing, Shanghai and Singapore for a number of months leading up to the Dulwich Festival of Music. On Friday 11 November, festival participants were treated to a dazzling performance by the RNCM Session Orchestra conducted by the Head of Popular Music Mr Andy Stott. This performance demonstrated the musicianship and professionalism of the festival mentors. The musicians from the RNCM worked with students throughout festival and performed alongside them at the gala concert.

The theme for this year’s Dulwich Festival of Music was Living in the City, a tribute to the work of Stevie Wonder. The theme set the repertoire for the festival and the gala concert: Stevie Wonder classics were adapted by the Dulwich College International Music departments in collaboration with the RNCM Session Orchestra to feature orchestral and choral elements. The ambitious repertoire incorporated a choir, strings ensemble, woodwind section, percussionists, electric piano, brass ensemble, rock bands and vocalists.

The festival was hosted by Dulwich College Shanghai and the gala concert was performed in the Mei Lan Fang theatre on Saturday 12 November. The performance was the culmination of the work over the course of the festival and the months preceding it. The sold out concert was live streamed to audiences around the world, with the audience in Shanghai dancing to classics such as Superstition and Sir Duke.

Dulwich College International would like to thank the Royal Northern College of Music for making this year’s Dulwich Festival of Music an unforgettable learning experience. Thanks are also due to the students for their participation and endless enthusiasm and to the concert audiences, particularly the visiting parents, for their support. 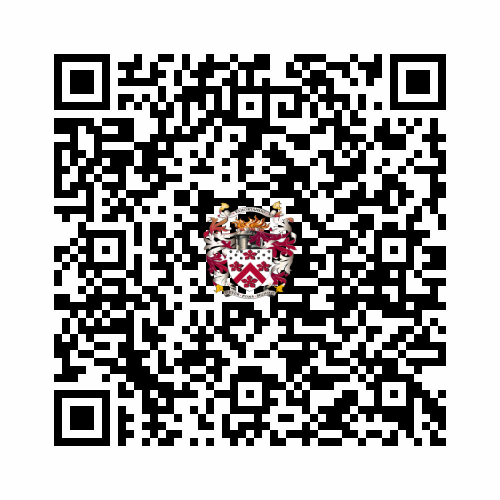