Derek F has been a Dulwich Pudong student for his entire academic career spanning 15 years! He started at DUCKS in Nursery in the fall of 2006 and has now graduated as part of the Class of 2021. He will be carrying out his National Service in his native Singapore, hopefully with the Air Force, before going off to university.

Derek has truly up grown up alongside our College. When he started we were 740 students in 43 classes. Now we are 1600+ students in 83 classes. Let's hear Derek's story in his own words and photos. 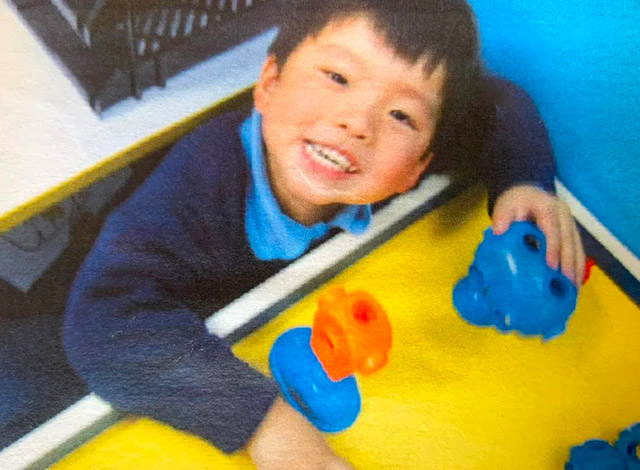 Here I am in my very first few years in the Dulwich family at DUCKS in Nursery. Although I may not seem it in this photo, I was actually quite scared, moving to a totally different city (from Hong Kong where I was born to Shanghai). Nevertheless I was always happy in school because of the teachers who took care of me. 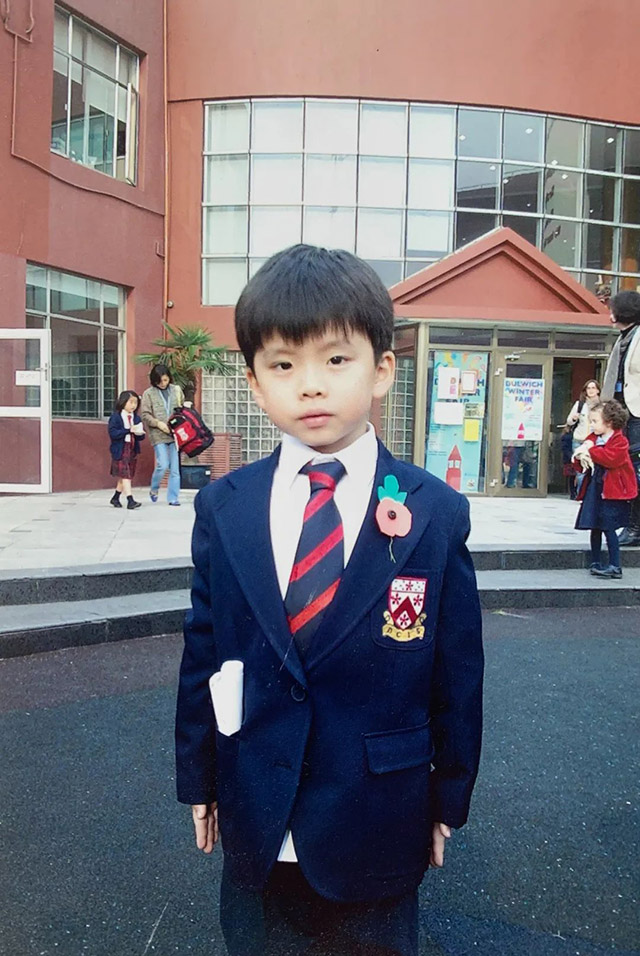 My last day in DUCKS in Year 2. I’m standing stiffly because my mom is telling me that this is a very important photo. My older sister, who was already in Senior School at the time, scared me a little (as older siblings do) by telling me about how I have to be more responsible for myself, wake up earlier, and would have more work to do. I had already seen the bigger Dulwich campus, though, so I was also quite excited. 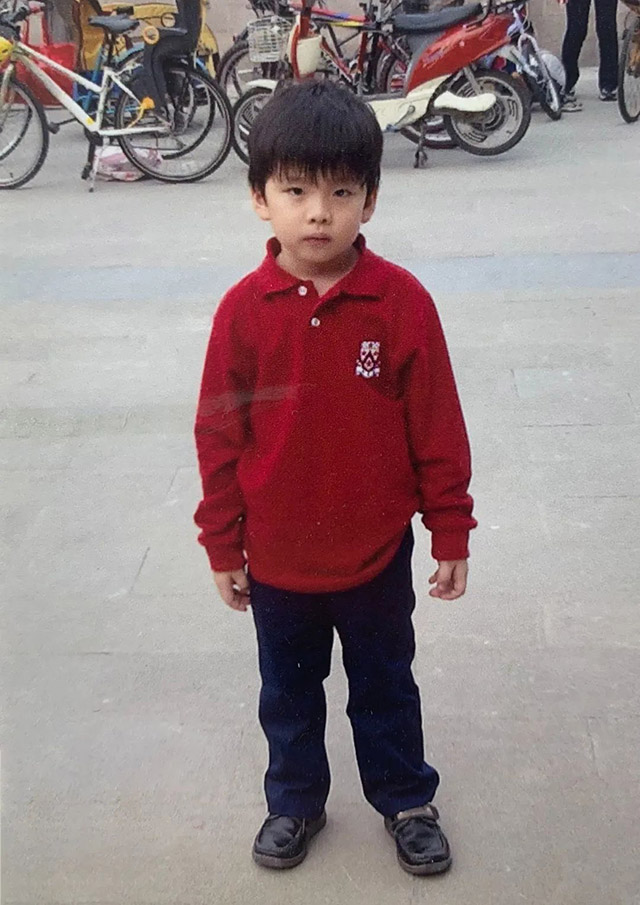 Reflecting on this Year 3 photo, I think about how much the campus has changed over the years. Although the Sports Centre is now one of the centerpieces of our school, I remember when it was nothing more than an ambitious idea and a large patch of grass. Some spots, though, like this little corner by the main entrance, have stayed the same. Whilst it’s always nice to see how much has changed, I also find joy in the things that have remained the same. 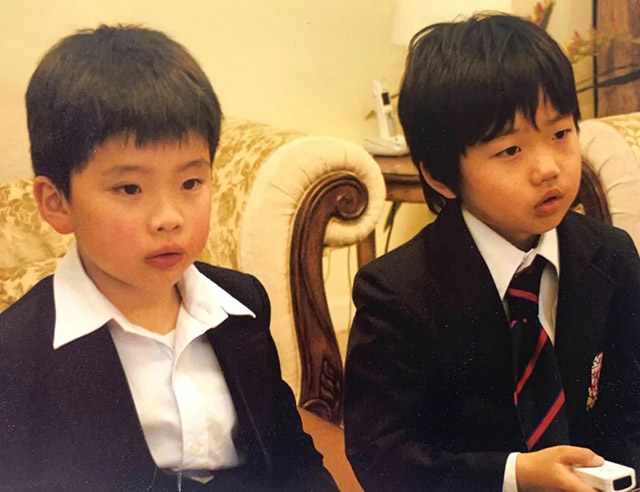 Derek with a classmate in 2011 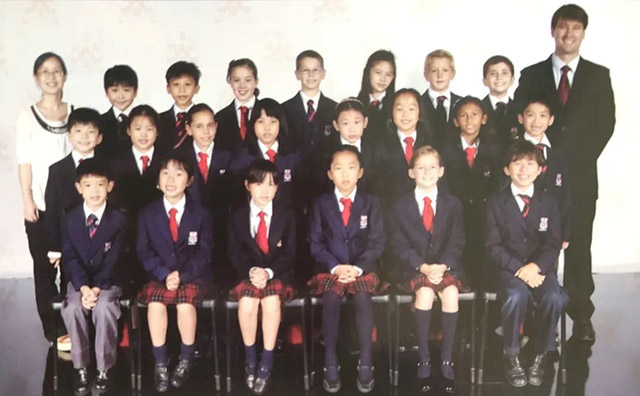 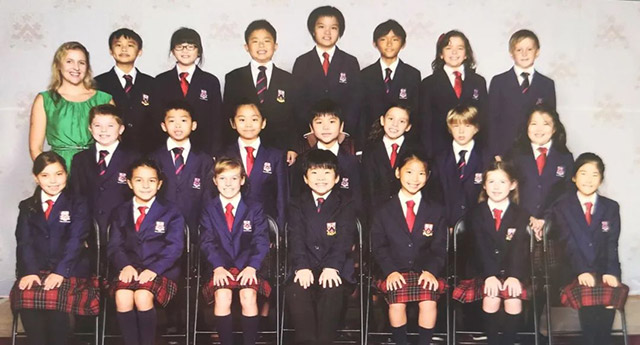 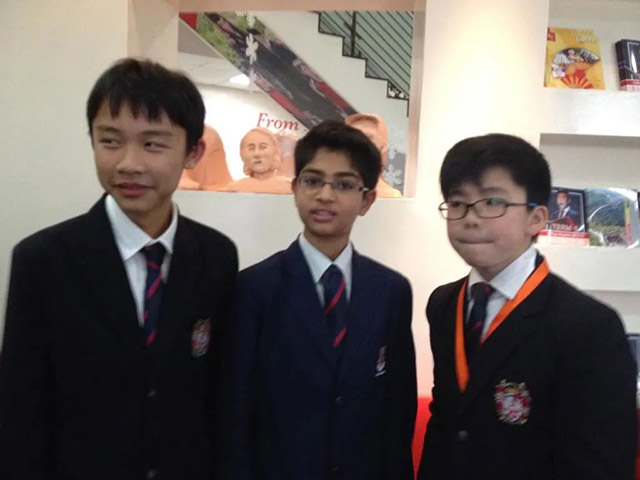 Here I am with Yanhe (who’s been here almost as long as I have) and my friend Bharat. I chose this photo because by Year 7 I had my sights set on pursuing something related to science and mathematics as a career. Although much has changed since then, I still chose maths as my third HL (alongside Economics and History). 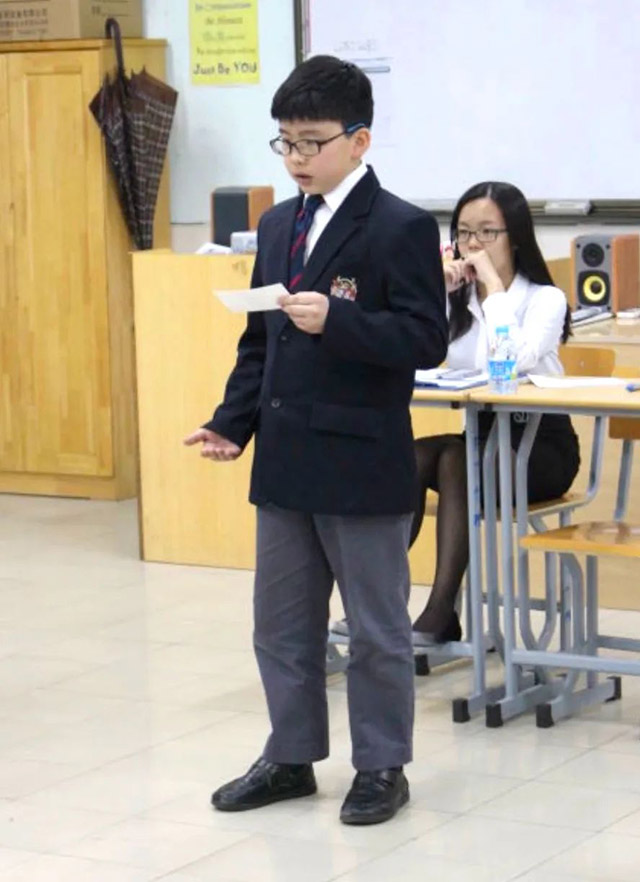 This is my first ever inter-school debate tournament. It was around this time that my interest in science and maths started developing into something more related to politics and law. I also developed an interest in debate. As my coaches introduced me to various styles of debating, I developed my passion for public speaking even further. With the help of my teachers, I was able to network with other international schools in Shanghai, and soon after, I entered this international tournament hosted in Shanghai with coaches and competitors coming from all over the world. 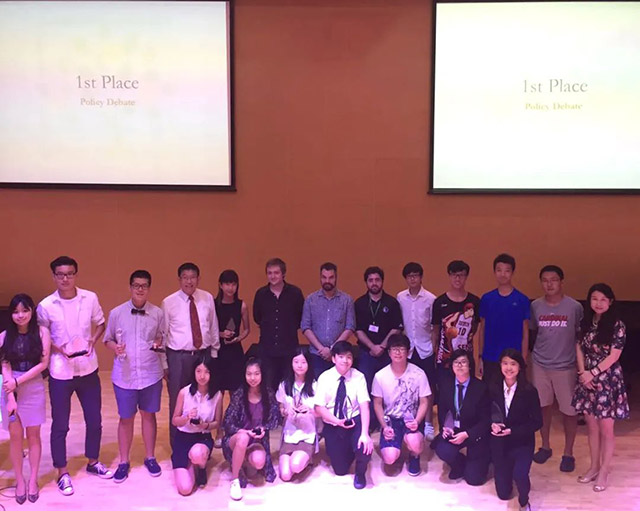 Although the projector says "1st Place, Policy Debate", the trophy I'm holding (middle of the photo) is actually the 2nd place prize for Lincoln-Douglas debate.

In subsequent interviews for Prefect positions when I was asked what my greatest lesson has been, I always cited this one. I joined this tournament at the last minute and I had only two days to prepare. Regardless, I prepared as thoroughly as I could and managed to win every round on the first day of the tournament.

The second day was much more intense, and at one point I went against the Beijing regional champion (on my left in the photo below) and won by a narrow split decision. At this point the pressure got to me a little, and before entering the final round I made some last-minute changes to my pre-prepared cases, and so when I went into the final round I was less confident than usual and in the end I lost 0-5.

The adage “If it ain’t broke, don’t fix it” comes to mind when I think of this story, and now whenever I face an unfamiliar situation I remind myself to be confident in my abilities, and to trust the process that got me there in the first place. 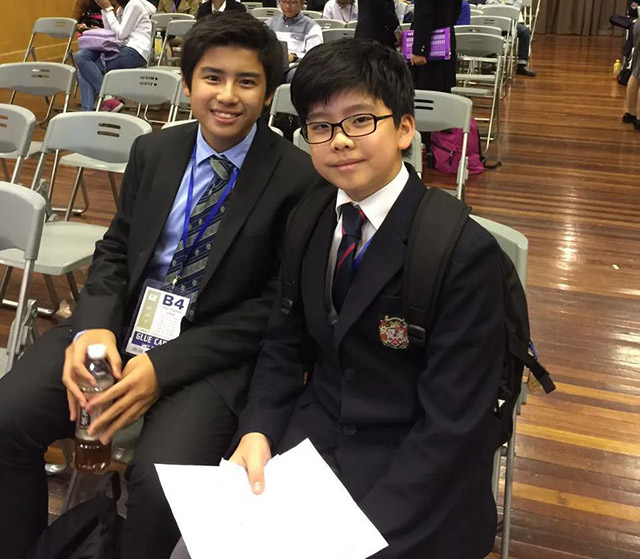 Derek attends a debate in 2016 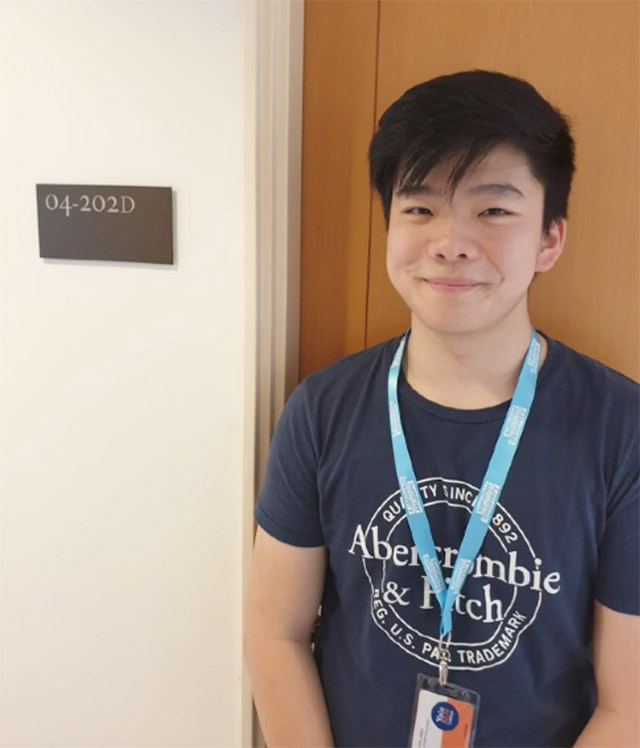 Here I am at my first day at a Yale-NUS summer program in Singapore, where I took part in a two-hour business negotiation exercise between five parties, designed by the Harvard Business School. Each party fought to claim operating rights over the construction of a fictional deepwater port. The most challenging aspect was that some of the parties had goals directly opposed to other parties.

Initially my position as a representative of a national labor union meant it was quite difficult for me to hold any significant power over the negotiating process. Nevertheless, I relied on what I had learned from my experience in the 2016 debate and used whatever I could to ensure that negotiations continued and that the whole process didn’t collapse. We were scored out of a 100 on how well we achieved the goals of our party, and I achieved 70. There was also a separate point system where peers rated peers - who they’d be most likely to recommend, who they’d spend the most money on if they had a budget to pick a negotiating team, and who they’d most want as a negotiating partner - and I won each of the three categories.

From this I understood that a winner-take-all situation isn’t desirable. Instead I aimed for an approach in which all parties would benefit and, although there might still be winners and losers, everyone’s loss would be minimized. I learned that it’s easy for a negotiation to devolve into a never-ending haggling and that to achieve what you want first you must understand what the other side wants. 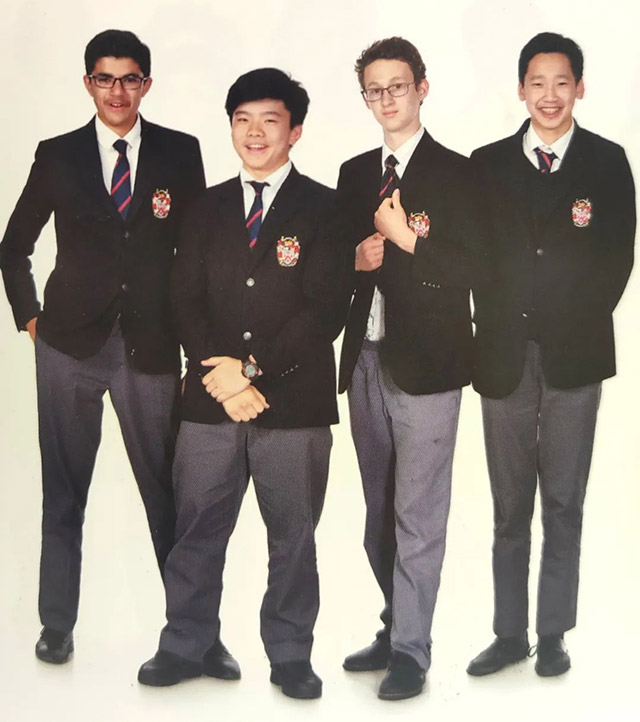 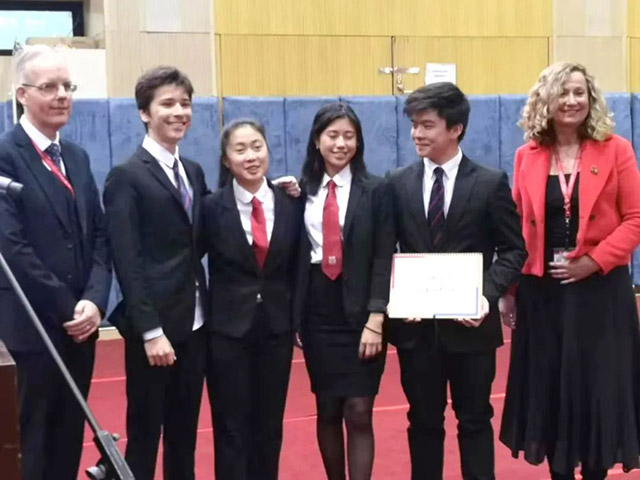 My experience in debate and my time as a Student Voice Prefect in Year 10 naturally led me to pursue a position as Head of Student Voice in Year 12. This photo was taken at the official inauguration of the 2020 Head Prefects.

Almost immediately after we were inaugurated, however, the campus closed and we all had to go into quarantine which limited our projects. Despite this, one of the things I was most proud of during my time as Head Prefect was our communication and teamwork, not just within my own Student Voice portfolio but between ourselves as Heads. 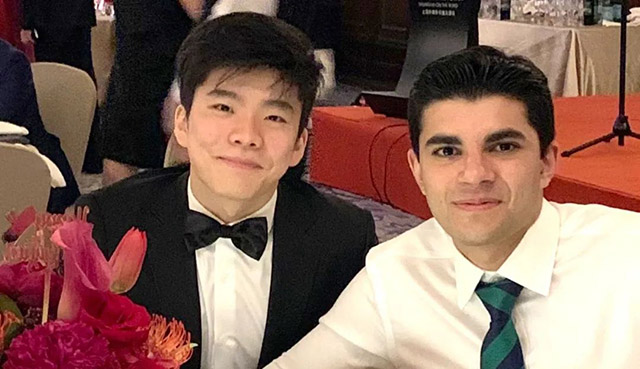 Here I am at the Graduation Dinner with my friend Raag, whom I’ve known since Year 9. I chose this photo because Raag shares two HL subjects (Economics and History) with me, and these are courses I hope to pursue in university and as a potential career.

Our classes are very small in size; both our History and Economics classes have only four students in total. Over my time in IB I’ve grown to appreciate this not only because it has helped me develop closer relationships between other members of my class and teachers, but the extra time afforded by a smaller class also gives us time to explore areas of the subject that aren’t strictly within the syllabus. The smaller class size is also one of the reasons that I hope to apply to Oxford or Cambridge during my National Service, as I think I would enjoy their tutorial system more than larger, seminar style lectures. 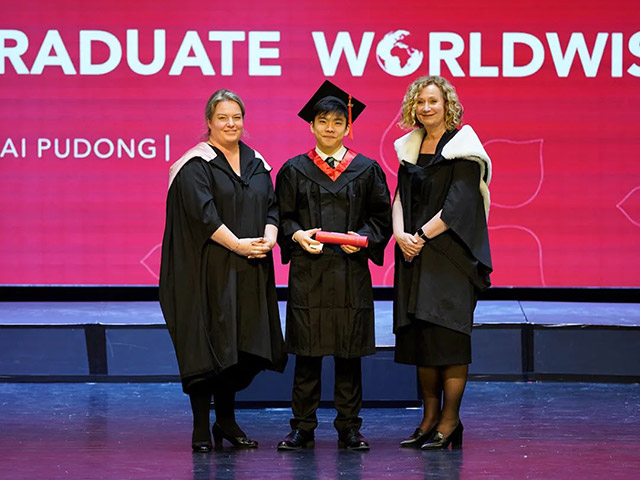 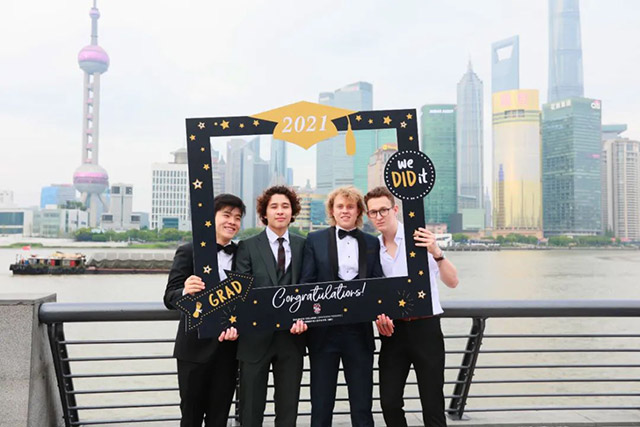 Derek with classmates during the Graduation Dinner on the Bund

We are so proud to see Derek move into the next phase of his life and career, fully prepared to achieve his dreams, Live Worldwise, and make a difference wherever he goes in the world. 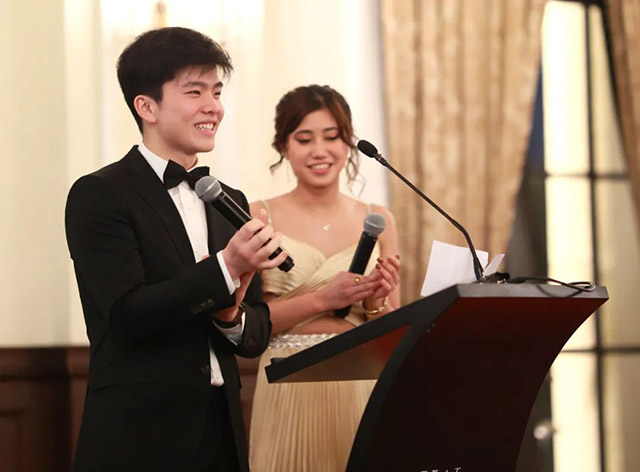 Derek gives a speech at the Graduation Dinner 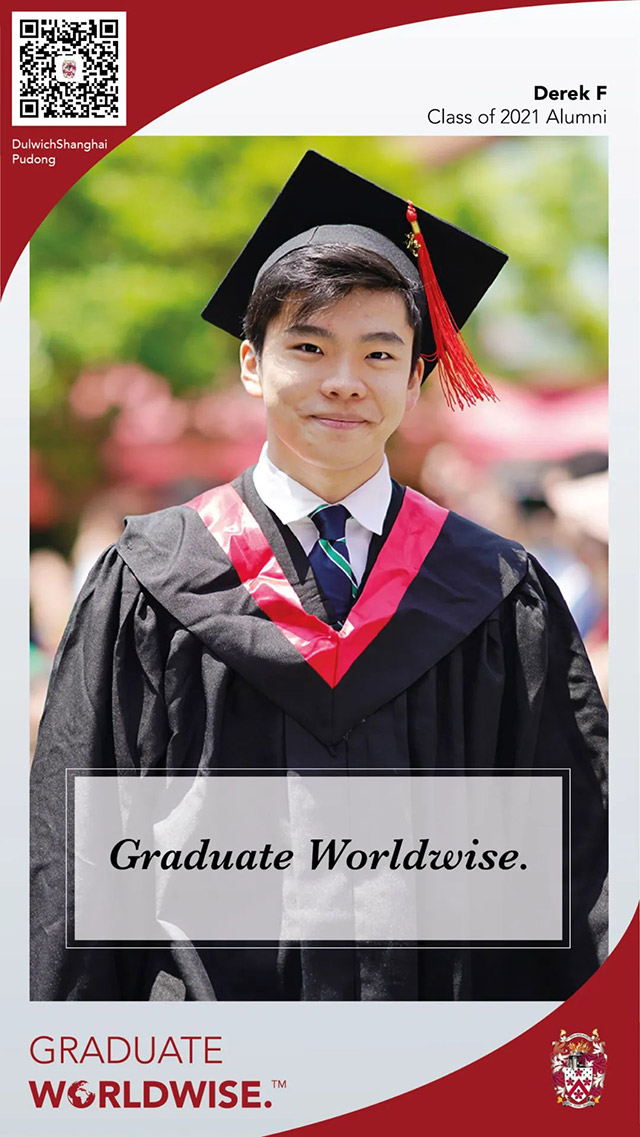 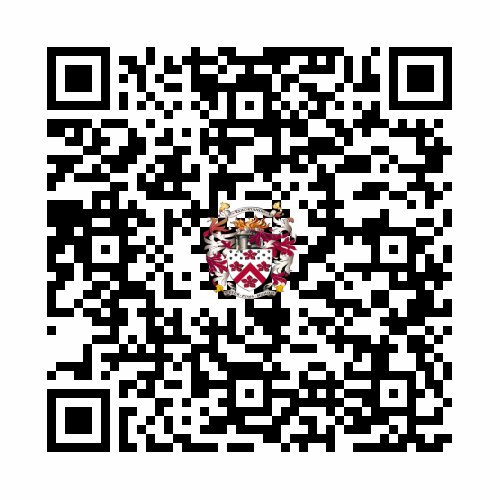