We are proud that one of our students, Tomomasa Y6, has been accepted at the Menuhin School in the UK. We had the opportunity to talk to Tomomasa before he left DCSPD in December to start his new adventure in the UK.

Tomomasa’s mother told us how he reached this great achievement.

We first heard of the Yehudi Menuhin School from Mr Sabberton a few years ago. Tomo was taking violin lessons with Mr Sabberton when he noted in a conversation regarding music education in general that there is a school in the UK which specialises in strings and the best of its kind in the UK. However, at the time we did not seriously consider the school as an option for Tomo’s future since we thought the level would be too high.

After Tomo finished his ABRSM Level 8 exams in September 2017, we questioned what Tomo should do next in music. Through internet search, we found that the Menuhin School would have an Open School Day during the Chinese National Holiday. We decided to see what the school was like as part of a vacation in London.

We found the school, faculty and students surprisingly open and warm, with the campus in a pristine pastoral setting with wonderful musical and classroom facilities. We also got the impression that the students were provided with an ideal environment which nurtured their talent freely. Tomo fell in love with the school and started to prepare in earnest for the audition.
Having explored other UK schools, as well as looking at comparative schools in other countries, we decided that this was the best choice in terms of the balance between a high level of music and academics.
In addition, we liked the fact that graduates of the school go on to become musicians active at the highest level worldwide.

As a British school, we feel there are similarities with Dulwich College Shanghai which will make it easier for Tomo to adapt and build on his education and positive experiences at DCSPD.

We wish Tomomasa all the best for the future and know that he will be very successful. 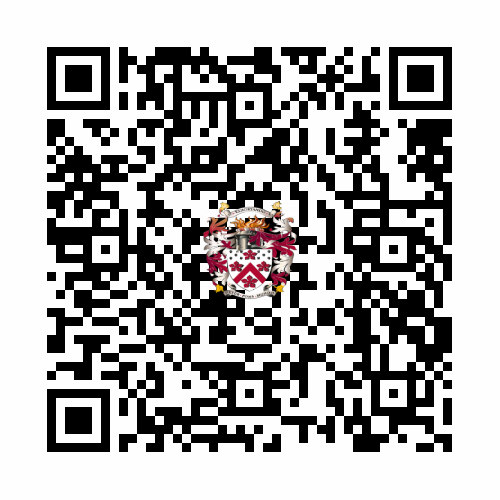