At Dulwich College Shanghai Pudong and Puxi, we provide our students with state-of-the-art film facilities and resources to enhance their learning. Students are learning many new skills including script writing, acting, filming, directing, producing and editing.

The D’Oscars is the College’s annual Junior School Film event. It is designed to capture students’ imagination through literacy, storytelling and film - all set in an environment of collaboration. Every film is entered into the competition and winners are awarded their very own D’Oscar!

Over 400 students take part, as filmmaking plays a key role in the Junior School Curriculum. Students work in groups to produce a short film or animation, at various times across the school year. Students from the international network of Dulwich Colleges around Asia also take part and representatives from these schools attend a three-day film festival, prior to the award ceremony.

Well-known filmmakers from all over the world support this exciting event including UK broadcasters, Vice President & General Manager from The Walt Disney Company, Enrollment Management for UCLA, California, one-time Chairman of the prestigious BAFTAs in the UK and a Hollywood film executive producer, who has produced over 30 movies.

The competition winners are announced during an extravagant Oscars-style event – with the glitz and glamour of Hollywood. Students and parents dress up for the occasion and enjoy preshow entertainment from the College’s Concert Band, as well as the once in a lifetime red carpet experience! 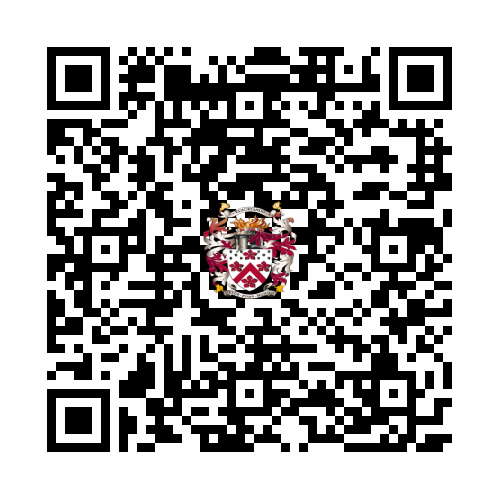