The theme of this year’s HakD was ‘On The Move’. As it was my first time going to HakD, I was so excited. After school on Friday, Ray and I were literally on the move! We sprinted to the restaurant to register. The swag bag was awesome. About an hour later, we went into the theatre to welcome everyone from different schools across China.

We started off with a beautiful and stunning light show. The video that the students made about being ‘On the Move’ was excellent and really made us think about all the technology we use every day! Everyone was introduced to the event and we were paired up with two other people from another school. My partner Ray and I were paired up with a pair from Dulwich Beijing.

We were also told the eight different scenarios all linked to the theme. We chose the scenario where we will design a robot which saves

human from natural disasters like earthquakes. After knowing our partners for the rest of the event, we got to know each other by doing an icebreaker activity. To get prepared for our project making, we were given a wide range of workshops to choose from, ranging from robotics to facial recognition!

On the second day, we went to the workshops we chose. I went to robotics. I learnt how to build a Rero robot and add extra components to satisfy the requirements in the scenario we chose. I added claws so it could remove objects in the way of the robot and to deliver supplies. It also had headlights to see in the dark. I also planned to have a camera with facial recognition so it could find people in the disasters and bring the people to safety.

On the third and final day of HakD we presented our robot and design documents to the parents and judges. It was so much fun having people visit our stall, but also to see what others came up with. We also got to see the senior category students and they made some really amazing devices. I feel so lucky attending this event, I learnt so much and cannot wait to go back next year!

Ben and Ray in Year 7 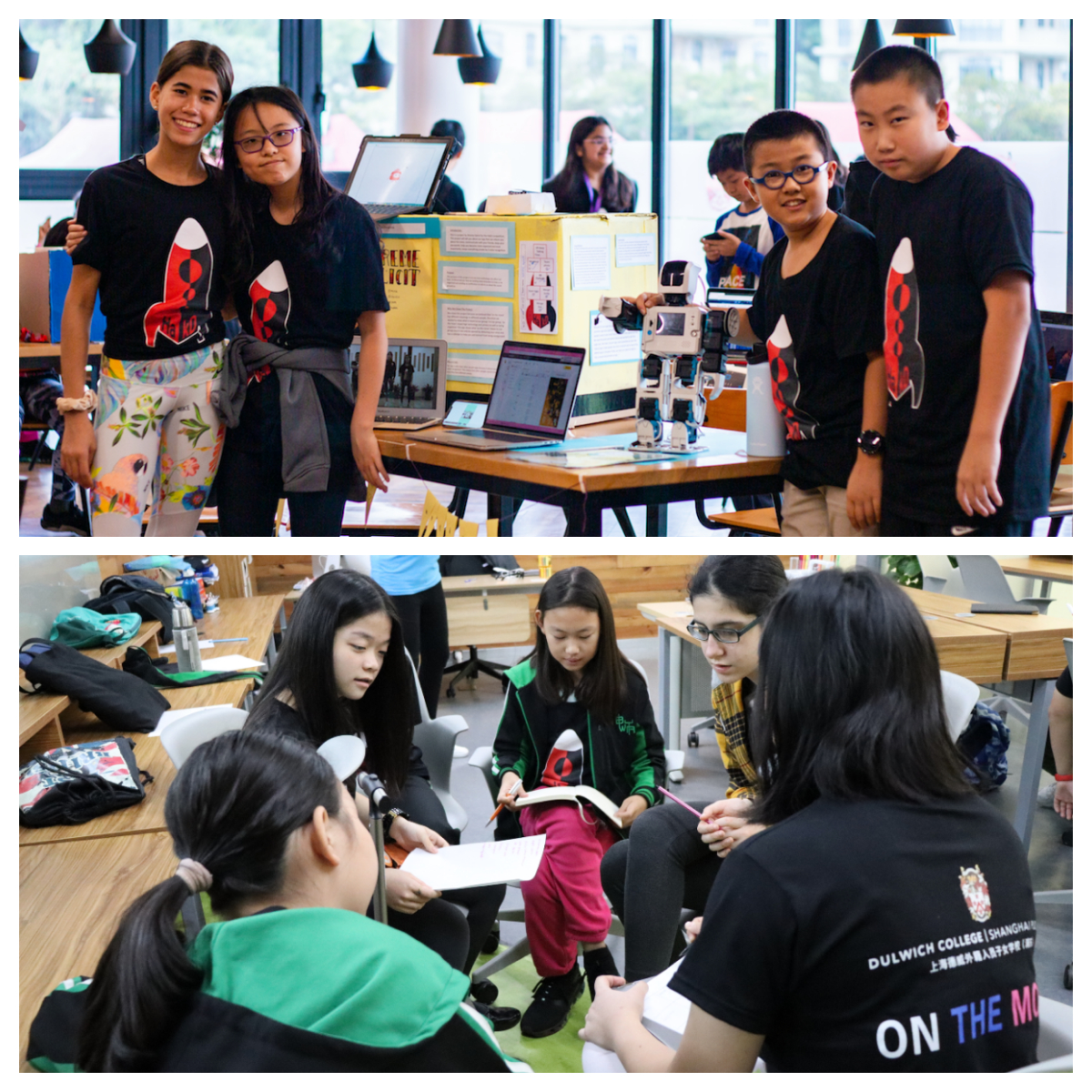 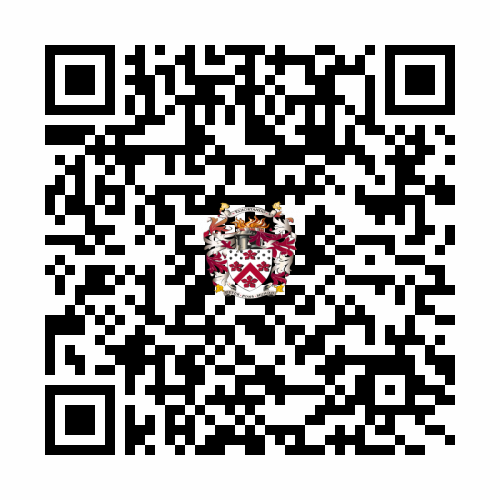