The Senior School Production, ‘Oliver!’, was performed on the 2nd and 3rd March, and was a huge success. Students from Year 7 to Year 13 collaborated on this vast project and worked extremely hard over a period of 6 months to produce a spectacular performance. Everyone involved, from the cast to the orchestra, the backstage crew to costume and make-up design, should feel incredibly proud of this achievement. It was both the hardest and most rewarding show I have directed in my career and I want to thank every student and member of staff involved for making it so memorable. Below are some words from a few cast members, explaining what being in ‘Oliver!’ meant to them. 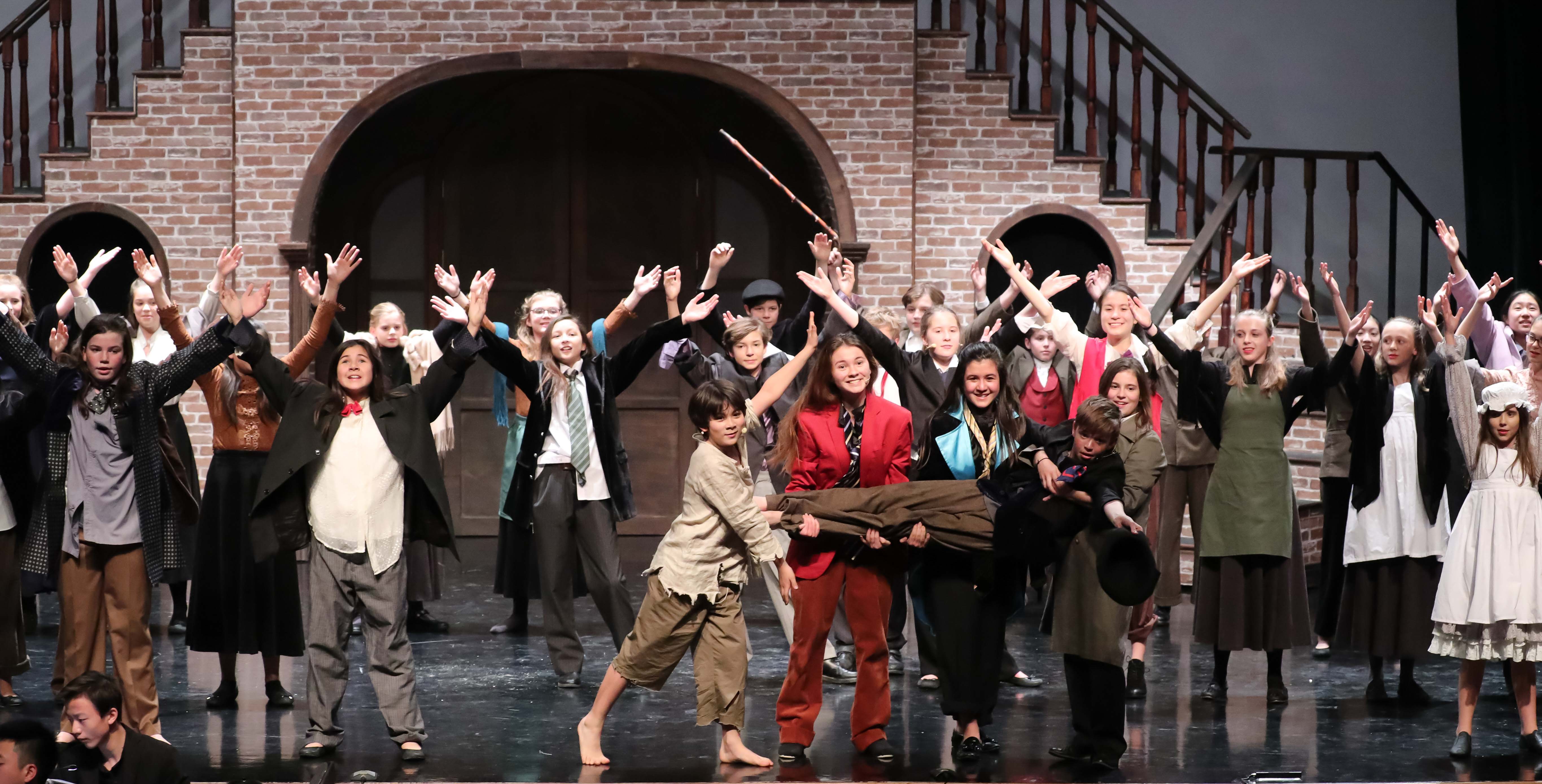 ‘I think that ‘Oliver!’ was just a wonderful opportunity to express my talents. I was also pleased it was a musical instead of a play. Since this is my first year in the Senior School, I was very happy to have sung, danced and acted in my first production in Senior School. I also thought it was a very memorable experience for me as it was the first time I was a main role in a production. I was also pleased with the amount of Year 7 students who also participated in this wonderful musical. During this experience I have also made very good friendships with students older than me, so ‘Oliver!’ helped me make lots of new friends. I have also learned a lot of new skills that I can use in my Drama for the future. This was probably one of the most memorable experiences I've had and ever will have. Thank you everyone, for supporting me through this process!’
Rowland who played the role of Oliver

‘Being in the cast of this year’s performance, ‘Oliver!’, was a fantastic experience. Collaborating with a cast of all age groups was tough at times, but everyone gave it 100% in rehearsal and together we pulled off a great performance. Playing the role of Nancy has been my best on-stage experience at Dulwich College Shanghai. I am glad to be ending my time at the College after portraying such an incredible role. The rehearsal process started off slow and although it wasn't always easy to bring the amount of energy that the role required, it was always the thrill of performing with the other talented members of the cast that helped me. The musical ‘Oliver!’ requires so much young talent from students in Year 7 and Year 8, and I was blown away by the professionalism from Rowland (Oliver) and Ethan (Artful Dodger) in rehearsal. The overall talent of the cast and the standard of performance we achieved was something we will all remember’.
Ella who played the role of Nancy

‘Being in ‘Oliver!’ was a thrilling experience. It was the first fully-fledged musical I had ever done. Despite my terrible dancing, my inability to remove any of the songs from memory, and the fact that I will now be remembered as Mr. Bumble, I do miss those late Wednesday rehearsals and will now until the day I die unwillingly sing verses of the songs from ‘Oliver!’
Xavier who played the role of Mr. Bumble

Being part of ‘Oliver!’ and being Fagin was an amazing experience for me. When I first got told that I was playing the part of an old man I must admit I was questioning myself a little. However, later I discovered he is quite fun character to play and in the end I was portrayed as a woman, so I was happy. Through the process of ‘Oliver!’ I was able to develop my skills of acting and singing at the same time as working with an amazing cast. Despite the fact that there were a lot of very young cast members, everyone acted as if they were professional and this created a good and more relaxed environment therefore making the pressure of the huge show seem less. During the lead up to the show I was constantly either on stage, practicing with the orchestra, getting my costume put together, being told where I could improve, or trying to find some water so my voice didn't dry out, and I could not have put up with all of that if it weren't for the fact that the teachers involved were so helpful and kind. Everyone put in so much effort to make the show as great as it was and we all worked so well together and got along really well. I am so grateful to have been part of the show and I am sad that it is over. I will definitely be participating in the next production Dulwich College Shanghai has to offer in hope of an experience with equally high standards as ‘Oliver!’.
Natasha who played the part of Fagin 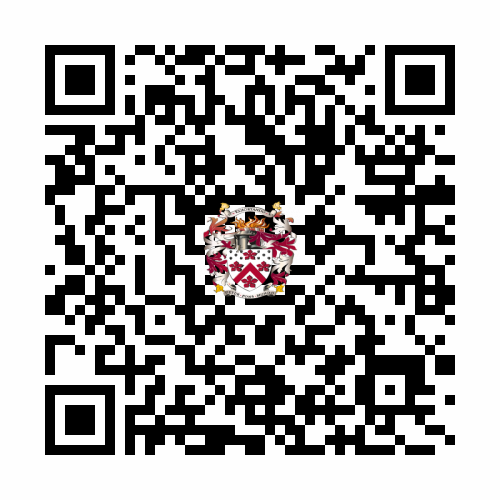