The University & Careers Counselling Office at Dulwich College Shanghai is proud to announce another stellar year of results from our students. For the third year running, since data was available, our graduating students have had a satisfaction rating of more than 90% with the services they received from our office.  Indeed, this year 97% of our students agreed that they were very happy with the quality and quantity of university guidance that they received!  We’re so pleased and proud to hear that our students feel that their university and careers needs are being met and that our work with them is so successful.

The Dulwich College Shanghai class of 2017 has a lot to be proud of. As in recent years, they have been admitted to most universities where they have applied, including two Russell Group universities in the UK, top-tier public and private colleges in America, as well as some of the most well-known universities globally. In the UK, we are especially pleased to see another student off to Cambridge, to send international students to medicine courses, and to send alumni to The London School of Economics and Political Science (LSE), Imperial, University College London (UCL), King’s College London, Bath, and twelve other Russell Group schools in courses ranging from economics to architecture, and from law to sociology.

Similarly, in the US, students have been admitted to the top 20 liberal arts & sciences colleges including Barnard College, Vassar College, and Mount Holyoke College as well as renowned comprehensive private universities like New York University (NYU) and Northwestern University.

We are also pleased to include many top world universities in the list of admissions this year, including Canada’s most well-known institutions, University of Toronto and University of British Columbia, as well as University of Hong Kong, Hong Kong University of Science & Technology in Asia. The positive results don’t end there as several of our students also received extremely generous financial aid awards including a “full ride” to NYU’s Abu Dhabi campus, a full tuition scholarship to Rhode Island School of Design (RISD) – one of America’s top art schools, and several students being awarded tens of thousands of dollars from other US colleges.

Most importantly, every one of the students who have applied have received multiple offers and thus have happy choices to make!  A small group of students will be making applications after graduation, either due to national service requirements, later deadlines for Australia or later offers from Singapore, or due to plans for a gap year.  We wish the Class of 2017 the best of luck in their future endeavours and we welcome the opportunity to work with many more talented young people next year. 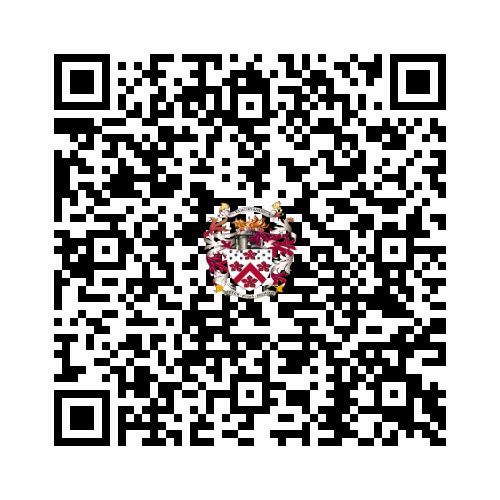