The Shanghai Student Film Festival is a two-day festival comprising of the "Eight hour film challenge" and seminars at the Shanghai Vancouver Film School, followed with an awards ceremony at the end of the day.

This event has been extremely helpful in developing my skills as a filmmaker. The eight hour film challenge was really good for practicing working under pressure, as we only had eight hours to create our film, including pre-production, production, and post-production. It was very interesting working and meeting new people, because you can learn so much in filmmaking from others. Finally , we got to watch all the winning films at the Award Ceremony, which was a great experience as we learned new techniques and styles that we had never thought of from the other films.

It was also a honour to receive Best Editing, 2nd Music Video, and 2nd Action. These awards help motivate me to make more films, and I will always encourage others to join the festival. 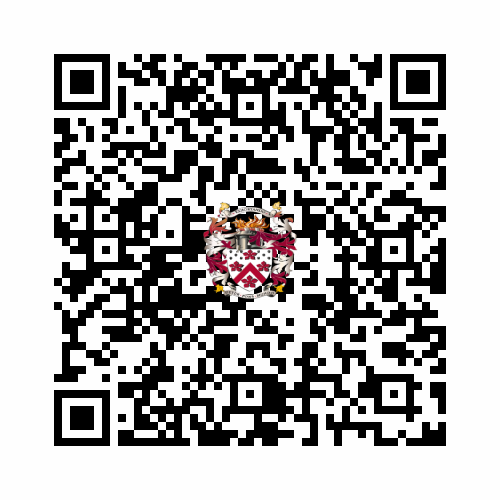