Each new school year includes new ideas, new faces, new teachers, and this year DCSPD also welcomed two new Houses and new gender-neutral House ties. The heart of the changes is not new, however. It is an example of Dulwich values and student initiative coming to fruition.

Dulwich’s holistic approach to learning and well-being includes strong academics and a breadth and depth of co-curricular activities. Two years ago, Senior School student Astrid B now in Year 12 attended the One Voice summit, which educates students on global issues and gives opportunity for students to take action in reaching the UN Sustainable Development Goals.

Astrid shares, “I went throughout the day, enjoying and taking part in all the activities that were led [at the One Voice summit], and at the end of the day I sat down with my group to reflect and brainstorm ideas that we wanted at the College. After a lot of discussion about the sustainable development goals within our school, I realised that our College could benefit from a gender-neutral uniform in order to be more inclusive.” One of these 17 goals is Gender Equality, which promotes the elimination of root causes of discrimination against women and girls.

“I immediately pressed forward with this,” Astrid recalls. She demonstrated tremendous conviction and leadership over months, whilst working “hand in hand with teachers and staff to get gender-neutral ties for our schools. I’m hoping these ties will be a symbol of the inclusivity in Dulwich Pudong and spark more ideas.”

Gender equality, inclusivity, and intercultural understanding are also celebrated through the two new Houses—Maathai, named after Kenyan politician and environmental activist Wangari Maathai who was awarded the Nobel Peace Prize in 2004 (1940-2011) and Curie, named after two-time Nobel Prize winning researcher and breakthrough scientist Marie Curie (1867-1934). These inspirational and accomplished women were world-renown leaders in their respective fields and were role models for surpassing traditional gender roles. These two new Houses join Shackleton, honouring Dulwich College alumni and heralded explorer Sir Ernest Shackleton and Wing, named after Yung Wing (1828-1912), the first Chinese student to graduate from an American university (Yale University) who went on to persuade the imperial Qing Court to permit the modernising Chinese Educational Mission.

Joining a House is an integral part of life at Dulwich. All students and staff are allocated to one of four Houses where community is built and relationships are formed. The selection of the new Maathai and Curie Houses was a college-wide initiative. Students selected inspiring leaders and pitched their favourite role model. After voting, Wangari Maathai and Marie Curie were selected to represent the newest DCSPD Houses. “I’m thrilled by the student selection of these prominent women to represent the new Houses,” shares Head of College Caroline Taylor. “The process of choosing the new Houses demonstrates how student voice and choice are encouraged and lived out. We promote values of diversity and inclusivity in what we teach and how we foster student action. This is important now, more than ever.”

Day to day life at DCSPD holds many reminders of respect for all people and inclusivity. Students will be inspired for years by the brave, ground-breaking, and principled lives of Curie, Maathai, Shackleton and Wing. The new gender-neutral uniforms and ties also serve to create equality and inclusivity. Student leaders, like Astrid, embody the phrase, “Think global, act local.” 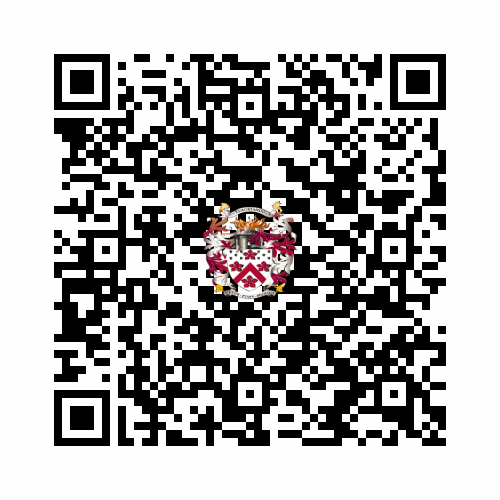